Get a quick quote!

The Boiler Exchange install modern A-Rated boiler into homes throughout the Motherwell area, with fast lead times and competitive pricing.

Whether you're looking for a high quality energy-efficient replacement boiler or a full central heating system installation, we can help.

Choosing a new boiler is a big decision and a difficult one, which is why our team of experts are always happy to provide free advice to help establish which boiler is most suitable for your home, considering your budget and energy requirements.

Our team of Gas Safe Registered engineers are fully qualified Viessmann Trained Installers with many years experience in installing boilers and all other aspects of home heating.

We provide fixed price quotes so what we quote is what you'll pay, with no hidden costs. And for those who would prefer to spread the cost of their new boiler and pay monthly, we offer a range of flexible payment options.

Simply send us your details via our quick quote form and we'll be in touch to offer your free boiler installation quote.

If you're considering getting a new boiler for your home in the Motherwell area, The Boiler Exchange has you covered.

We offer a range of Which? Best Buy boilers from some of the industry's leading manufacturers such as Viesssmann, Vaillant, Alpha and Glow Worm. These are highly efficient boilers that are designed to last and come with parts & labour warranties of up to 10 years should anything ever go wrong.

If your existing boiler is giving you problems it may be time to get a replacement boiler. This could save you money in the long run as you will avoid costly repairs, not to mention the reduced energy bills due to the boiler being more efficient.

With a brand new boiler in your home you'll have the comfort and assurance of knowing your boiler won't be giving you problems and will provide you and your family with reliable heating and hot water all year round.

Check out our many 5-star reviews to hear what happy customers have to say about The Boiler Exchange, and feel free to get in touch so that our team can help find the perfect boiler for you and arrange an installation date.

Request a free quote today via our quick quote form

QUICK QUOTE >
When is the right time to get a new boiler? Expand

Boilers will usually last between 10 and 15 years on average. If your existing boiler is already this old, now might be the time the consider getting a new boiler installed.

How much does a new boiler cost? Expand

This simple answer to this commonly asked question is that it depends on the size of your house and your requirements. The Boiler Exchange has a range of Which? Best Buy boilers to offer you, with prices starting from £1799, and all our boilers come with warranties of up to 10 years. We also offer a range of finance packages to spread the cost with minimum payments from as little as £5 a week.

How quickly can I have my new boiler installed? Expand

In urgent cases e.g. your boiler has broken down leaving you without hot water and heating, we will try to get your boiler installed within 48 hours of you accepting our fixed-price quote. In situations that aren't so urgent i.e. your current boiler is still in good working order but just old an in need of replacement, we should be able to have your new boiler installed within a week, or sooner if required.

How can I pay for my new boiler? Expand

Almost all payment methods are accepted, such as cash, cheque, bank transfer, and we also have flexible finance plans allowing you to pay monthly to spread the cost.

What qualifications do the engineers have? Expand

All our engineers are employed directly by The Boiler Exchange, and all are fully qualified, Gas-Safe registered and CIB checked.

What types of boilers are there? Expand

There are different types of systems to choose from so no matter the size of your home we'll have a solution. These include:

- Ideal for homes where a lot hot water is used at the same time
- A good choice for large households with two or more bathrooms
- Requires a cold water storage tank in the loft, and a hot water tank

The Boiler Exchange offers the best modern boilers from the top brands and we only ever recommend top quality, highly efficient boiler systems. Below are some of the main brands whose boilers we are proud to offer: 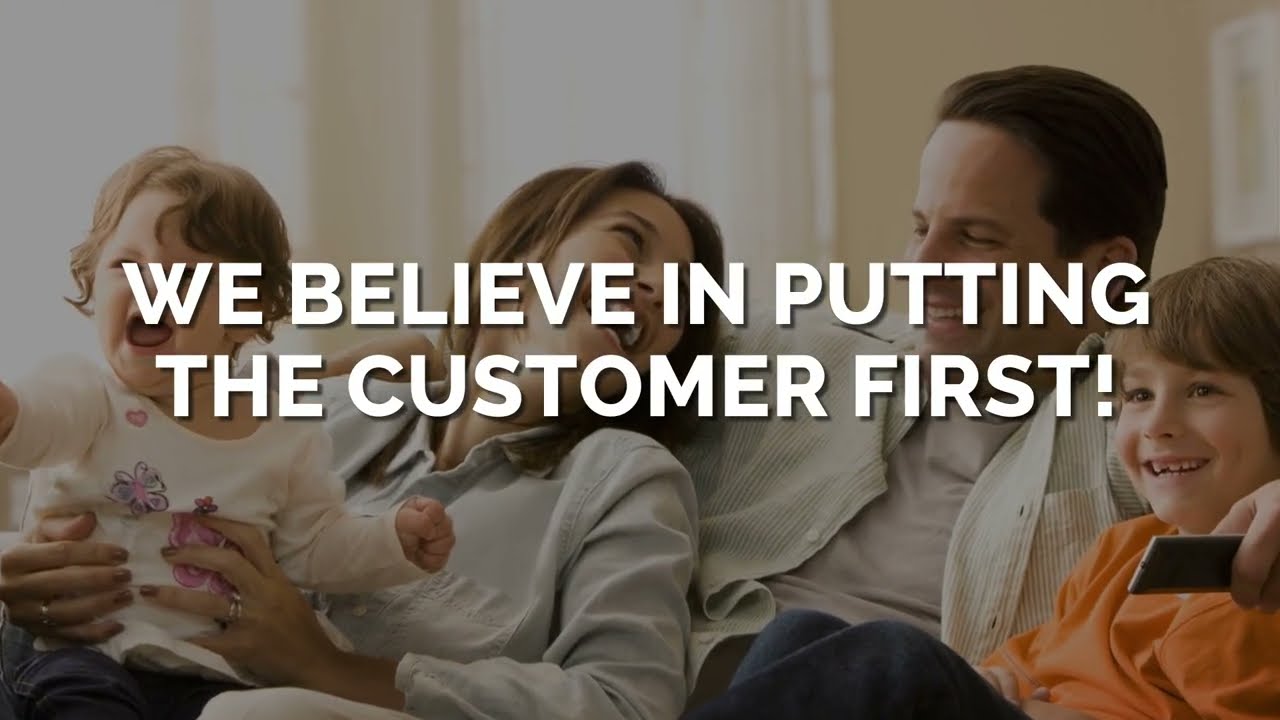 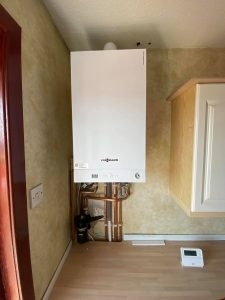 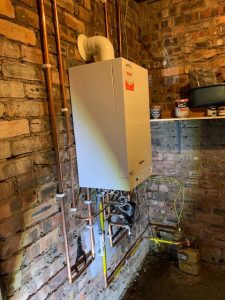 We understand that getting a new boiler installation in Motherwell can be an unexpected expense. This is why we provide fixed price boiler quotes to suit budgets of all sizes. We also offer a range of the latest smart controls, thermostats, and upgrades. These are optional extras, so you can choose a no-frills option to keep the cost down of your new boiler installation in Motherwell if you prefer.

We install a number of high-quality new boilers in Motherwell from leading manufacturers. Energy efficient boilers that provide the highest level of performance and will keep your house warm for less than older inefficient models. Installing a new boiler in Motherwell rather than over-repairing an old faulty system is usually more cost effective, reducing your overall energy output, and saving you money.

BOILER INSTALLATION NEAR ME

THINGS TO DO IN MOTHERWELL